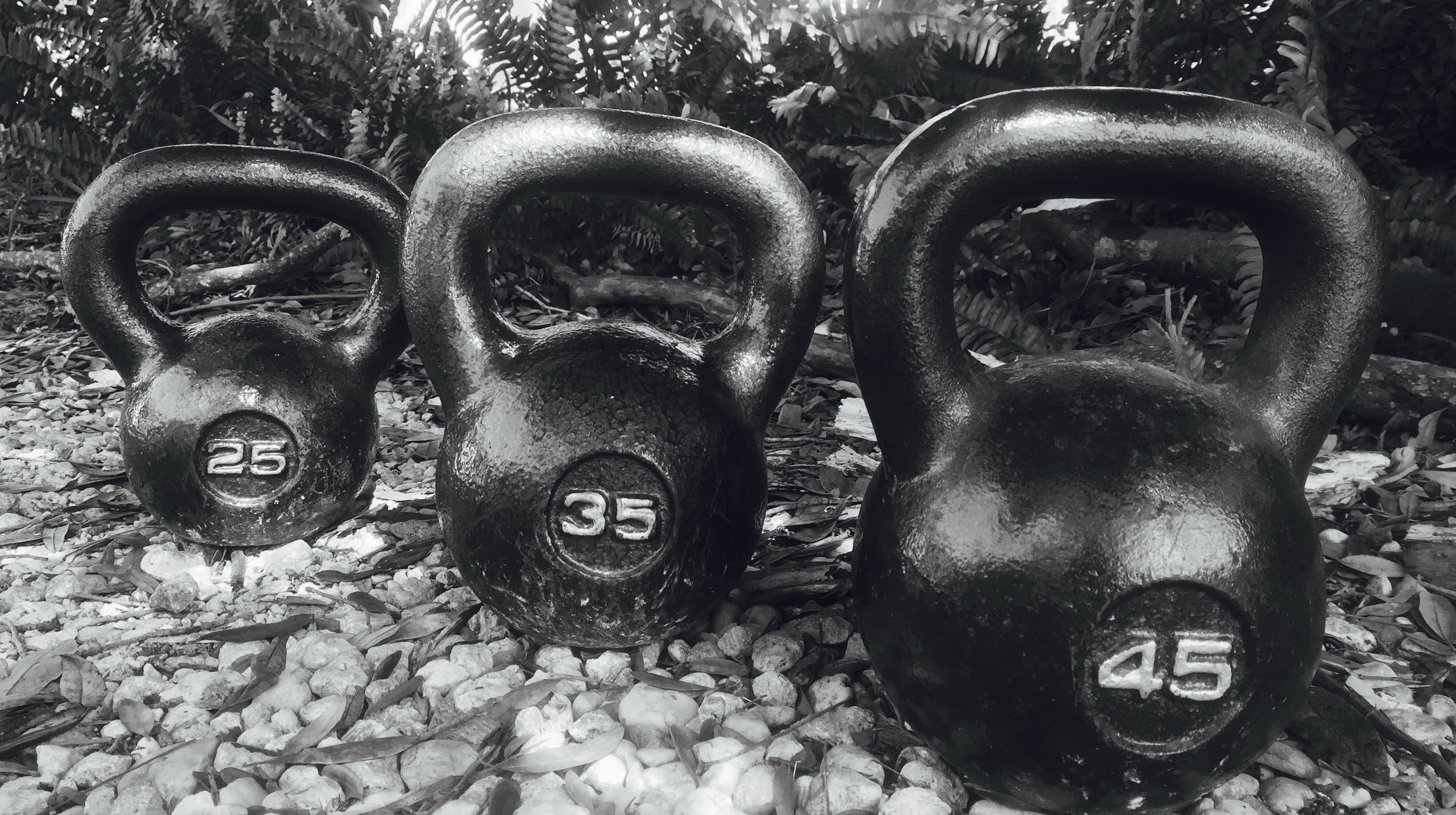 A strength-training program for an endurance athlete should accomplish two goals; increase performance and decrease likelihood of injury.  With these goals in mind, some of the exercises selected should mimic the sport itself while others are termed corrective exercises, which promote muscle balance, posture, and joint mobility.

A resistance-training program designed to improve performance must also take into account the repetitive nature of endurance training and address movement impairments.  Cycling and running are sagittal-plane (front-back) dominant activities, although stabilization must occur in every plane.  Swimming is often thought of as a restorative activity, but swimming predominantly freestyle involves very repetitive movements such as internal shoulder rotation.  Due to the repetitive nature of these activities, endurance athletes are predisposed to muscle imbalances and resulting overuse injuries.  Swimmers stereotypically present forward head and rounded shoulders, which can lead to shoulder injury (Lynch, 2009).  Cyclists spend an inordinate amount of time in a biomechanically compromised position.  Hip flexors are shortened and muscles function almost exclusively in the sagittal plane.  Low-back pain and knee-pain are frequently reported in cyclists.  Runners also perform most of their motion in the sagittal plane, but it is the muscles that stabilize in the frontal plane (side-side), such as the gluteus medius, that prevent many lower extremity injuries (Willson, 2005).  In fact, approximately 20% of the energy cost of running is spent stabilizing side-to-side motion in the frontal plane.

The strengthening goal of a corrective exercise program should be to target underactive muscles such as the gluteus medius, transversus abdominus, anterior tibialis, lower trapezius, deep cervical flexors, rotator-cuff and can be specific to the athletes needs.  For example, a distance runner with pronation distortion syndrome might perform hip abduction exercises, single leg squats, ankle dorsiflexion + inversion, glute bridging, plank/side planks, and a single leg tip over.  A cyclist with low back pain might do more core stabilization such as the bird dog exercise, isometric abdominal exercises, side planks, and simple posterior chain exercises such as glute bridges.  A swimmer with shoulder impingement would have more of an upper body focus that would actually look similar to exercises prescribed for a sedentary desk worker or an overhead-throwing athlete with a focus on deep cervical flexors, lower traps, rotator cuff, and serratus anterior.  Exercises I like for swimmers include the Ball Y-T-Cobra, Prone scapular protraction, and chin tucks.

Then complex movements that integrate these muscles into correct movement patterns in a functional exercise can be included, such as a squat + overhead press, cable chop, single leg tip-over + cable row, or kettle-bell swings.  Perhaps the most important advice for corrective exercises is to make sure you are doing each exercise correctly or you are defeating the purpose and reinforcing incorrect movement patterns.  Consider hiring a qualified personal trainer or a physical therapist, even if it is just for a few sessions.

Here is a sampling of corrective exercises for the triathlete:

Willson, J., Dougherty, C., Ireland, M., & Davis, I. (2005). Core stability and its relationship to lower extremity function and injury.Journal of the American Academy of Orthopedic Surgeons, 13, 316-325.