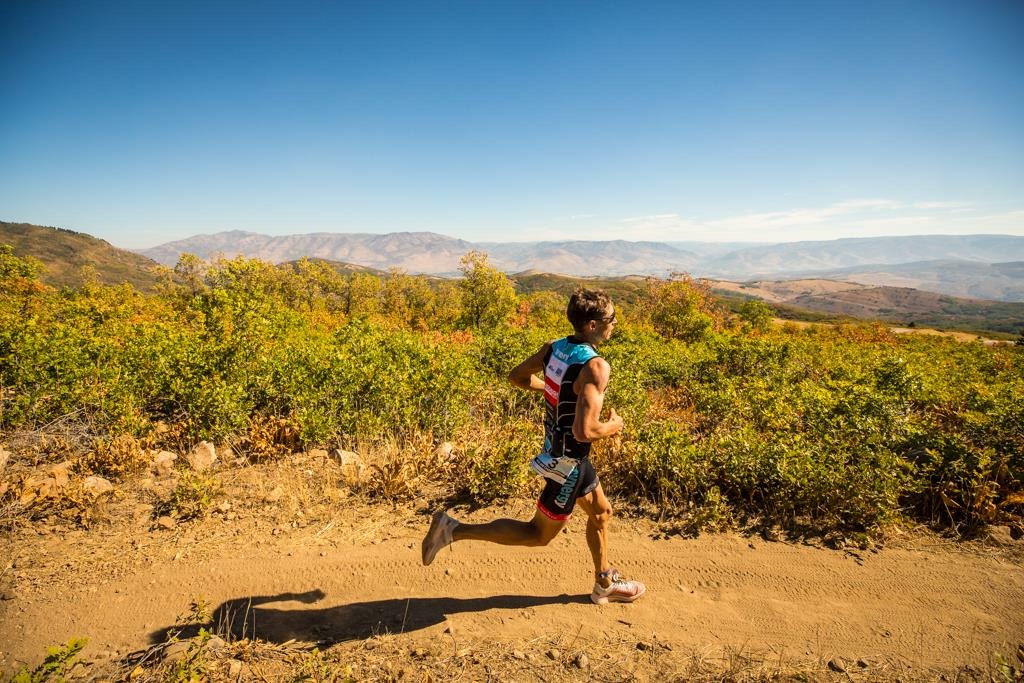 Stay in Your Lane

To the athletes we coach, Yaro and I talk a lot about the importance of dialing in the proper intensity. Ultimately, the goal is to deliver the right kind of training load to stimulate improvement but when we review athlete workouts, too often we see inconsistent pacing or workouts with too much variation from first to last. As the final “A” race approaches, proper intensity and pacing for key sessions is very important. Following are are some key points to help you maintain consistency during your final training block and taper.

Stay in Your Lane

For much of August and September our family had the pleasure of hosting Canadian XTERRA standout Karsten Madsen (and Middaugh Coaching partner). In addition to sharing with me his coffee addiction, social media expertise, and ability to recover like a house cat, we also talked about a concept he called “staying in your lane.”  Much of his year is spent with an elite triathlon training squad run by coach Jono Hall, and this was a term the squad used to explain focusing on your own specific training targets and not being caught up with what others are doing.  Even though Karsten stayed with us for several weeks, we probably only trained together less than a third of the time, because he had his program and I had mine.  With group training, this sometimes means doing your own thing or letting others go and aiming for your own target paces.

Whether you are self coached or following an individualized training plan, make sure that there is intention for each workout.  Set out some goals and parameters for a session and stick to it.  If you have a long, aerobic day, then keep it aerobic.  If you are training with higher intensity, then define what that intensity is and stay within those parameters.  The key is the ability to repeat those high intensity efforts over and over and if quality is dropping, you either didn’t pace properly or attempted too many.

Many triathletes and coaches are data driven.  Since most of my coaching is done remotely, the data can be very helpful, but it tends to neglect some of the subjective information.  With some of the training apps, comparisons can be made to workouts from other years and other people who have completed the same segments.   With my own training I am most curious how my fitness compares to my performance from years before and I have most of the data to go back several years and check.  This can be problematic at times because you can really only compare an all-out effort to know if your performance is better or worse.  That also neglects environmental conditions, residual fatigue, point in a season or training block.  So that information can be useful for a field test or a Strava assault when there is a big gap in the race schedule, but otherwise you risk sabotaging a key workout to chase down a ghost from the past.

Leave Something on the Table

A race is a race and training is training.  Empty the tank and hang it all out there in your races, but you don’t have to do that day-in and day-out in training.  Complete most workouts feeling like you could have done a bit more.  That doesn’t mean you should slack, but you need to learn to practice pacing, negative splitting, and achieving the proper stimulus to improve (nothing more, nothing less).  This means having consistent pacing in repeated intervals so they are all within 5% of each other, not peak-and-fade bouts where you are just practicing starting hard and slowing down.  If you are someone who trains much better than you race then you might be going too deep into the well in training and unable to replicate that in the races.   Take a methodological approach to training, don’t get so jacked-up for every session and attempting a personal best.

Resist the Urge to Test your Ability

As a key race approaches, cumulative fitness grows and if done properly so does your capacity for hard work.  When you taper, your “form” or freshness improves as cumulative fatigue dissipates.  The tendency is to want to test your ability during your final key sessions because you can.  When I was researching for a talk on overtraining, I remember reading about an elite track cyclist destined for a world championship.  The training data was all tilting in her favor and power numbers were higher than ever.  As the final race approached she was able to shock the coaches and get more out of herself during the final key sessions than prescribed and she was encouraged to.  In the end her World Championship race was a disappointment and she wasn’t able to achieve the same numbers she had just done in training in the weeks before.   I made the same mistake last season in my build up to worlds with so many hang-your-head-on-your-handlebars-workouts that I got sick one week before the XTERRA World Championship and it compromised my race.

Save it for Race Day

Triathletes are workhorses and that is how many have become successful.  That trait can also be their demise.  I remember as a freshman in college I was pumped to be on a Division 1 cross country team and as a walk-on I was determined to prove my worth.  I brought my A-game for every workout and hung with the top guys.  My coach was noticing and he said, “Josiah, I want you to do everything Barry (our All-American 5th year senior) is doing.”  I asked Barry what he had for breakfast and he said Fruit Loops and Mountain Dew.  He was running twice a day, approaching 100 miles per week with both high volume and high intensity, crushing workouts, and tipping back a few beers most nights.  The key sessions were based around his years of progression, training paces and abilities.  Needless to say I had some great performances that year, but they were all in practice, my races were disasters.

So stay in your lane, do the proper work that is based on YOUR current ability, and don’t sabotage your training to build your self-confidence or to prove your worth to yourself or others.