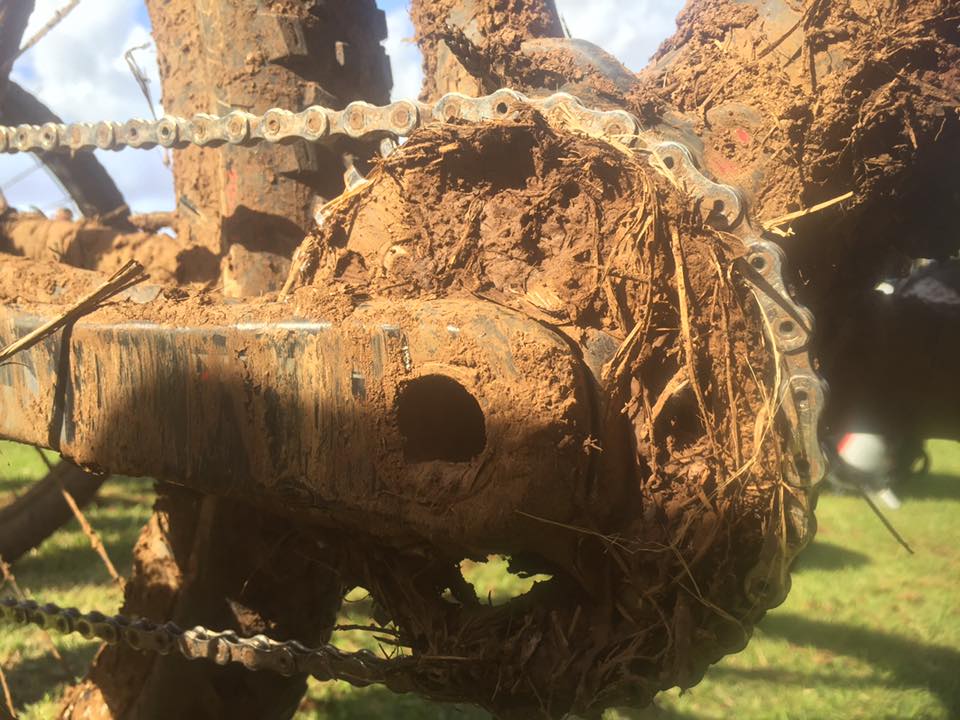 The bicycle is an incredibly efficient machine, arguably the most efficient way for a person to move on land.  According to Bill Nye (The Science Guy) …

“There is no machine known that is more efficient than a human on a bicycle.  A bowl of oatmeal, 30 miles, you can’t come close to that.”

There seems to be a misconception that there is some secret to pedaling efficiently on a bicycle.  High mechanical efficiency is an important trait of elite cyclists, but the reasons seem to lie more within the muscles than as a result of actual cycling mechanics.  The efficiency of elite cyclists is directly related to percentage of type I muscle fiber cross sectional area in the vastus lateralis (Faria, Parker & Faria, 2005).  Neuromuscular factors such as motor unit recruitment, synchronization, and rotation are thought to be important factors.  So the best way to improve efficiency on the bike may be to ride more frequently and improve neuromuscular adaptations and physiological adaptations at the muscular level gradually over time.

Should you pull up on the pedals?

The short answer is no.  If you look at the force vector diagram, you see the largest vector around the 4 O’clock position and even during the upstroke there is a small downward force vector.  This again has more to do with how the human body is most efficient at producing force.  The gluteal muscles and the quadriceps muscles are very efficient at producing a downward force, but the upward force is most efficient if it is passive.  Instead of thinking about pulling upward on the pedals, thing of just unweighting most of your leg during the upstroke.  The only type of cyclist that needs to actively pull up on the pedals is a sprinter or track cyclist.  Also, pulling up on the pedals can cause problems like tight hip flexors, hamstring injury, and low back pain.

Where should I apply force to the pedals?

When triathletes, cycling novices, and elite cyclists were compared for pedaling mechanics, triathletes were comparable to cycling novices in that there was more variation between individuals, more variation between pedal strokes, and more muscle co-contraction (Chapman, Vicenzio, Blanch, & Hodges, ).  That doesn’t actually mean all triathletes pedal like novice cyclist, but some clearly do.  Part of this may be due to an interference with the transfer of training with multi-discipline training, and part may have to do with cycling experience, cumulative and acute cycling training loads.

For the past 15 years I have been teaching high performance indoor cycling classes on CompuTrainers and now the Wahoo KickRs.  Everyone has their own bike set up on the smart trainer, so most are comfortable with their bike fit, their shoes and pedals.  Occasionally I have forgotten my cycling shoes and had to do the workout with running shoes atop a road pedal.  Not fun, but it is amazing to me how little difference it makes in output.  Last week one of the cyclists forgot her shoes and wanted to bail on the class.  I said, no problem, let’s just put a flat pedal on your bike and you will be fine.  It was the hardest interval workout of the year, but guess what, she kept her threshold power at the same level and completed the workout without issue (other than a little frustration with me).  I’m not suggesting to switch to flat pedals because clearly a well built cycling shoe and pedal is more comfortable and better for applying power.

So stop being so obsessed with pedaling mechanics.  Ride your bike often, at a range of pedaling cadences, and try to ride year-round.  Focus more on building cycling fitness and endurance and less on skills and drills for pedaling mechanics.