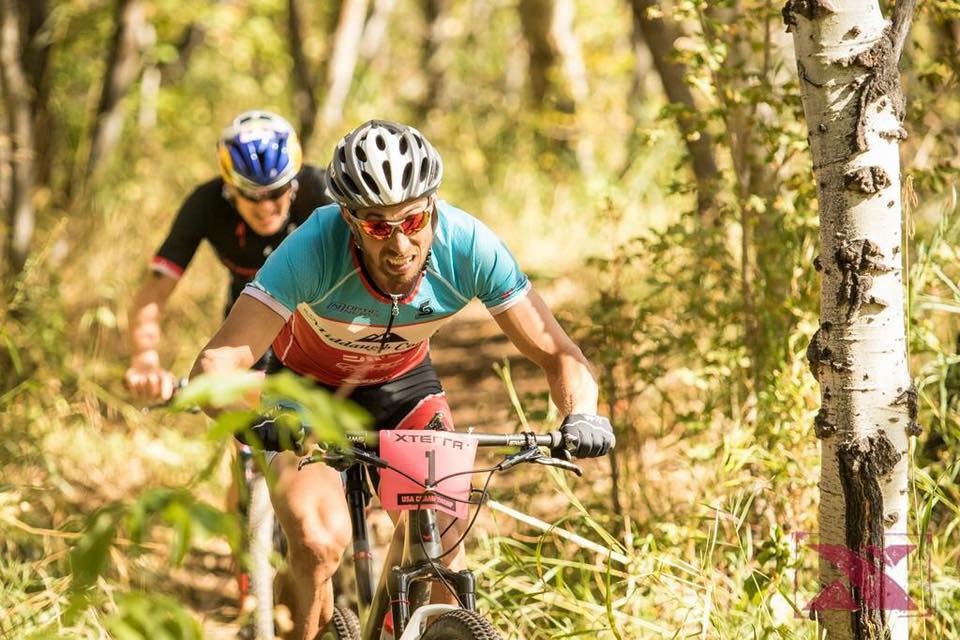 There are two main reasons to do benchmark testing.  The first is to figure out your current fitness level and the second is to identify the intensity levels to use during training.  With so many gadgets becoming more cost effective, you need to make sure you are putting them to good use instead of just racing your last known performance every time.  Let us help you simplify that process a little and dial in proper pace, heart rate, and power zones.

Many people are reluctant to have their level of performance cemented in and can’t take the blow to their ego.  One way to look at it is if you are not “rested” enough to test, then how will you be rested enough to do hard workouts let alone race?  If you are never in a state to be able to put up an honest effort for a benchmark test, then maybe there is a problem with your training load.  Think of the testing as another hard workout and it is just a measure of where you are on that day.  Since you are using the results to guide your training, you just need the same level of freshness that you need to perform a hard workout, since that is close to the state you will be in when you use the data.

The worst feeling is showing up for a race and being surprised by a poor performance, especially if you know you have put in the time. It often occurs after long training blocks with little or no racing such as early season. You closely followed your workouts, but you get shelled during a race. Chances are you did not track your progress like you should have. After the XTERRA World Championship last fall I was asked if I was surprised by the win. The answer was no, but not because of a false sense of ability, but because I knew that the numbers I was seeing in my training didn’t lie.  I was confident because I had tracked my progress using benchmark testing. I had verified those numbers on the CompuTrainer, in the pool, and on the trail.

Benchmark testing should occur in each discipline every 6-8 weeks during the off season, and strategically during your race season to make sure you are making progress towards your goals. 6-8 weeks is enough time to make gains, but not so much time you can’t modify your training if you’ve plateaued. There is nothing more frustrating than training all winter and unknowingly starting your season behind where you ended your previous season.

Yaro’s previous article talked about setting process goals and benchmark testing is a great way to do this.  Knowing where you are in each discipline also helps you set more realistic, specific goals. If you can currently hold 6:30 min./mile pace for 30 minutes then 6:15 is a realistic pace for a key race in June. However 5:45 min./mile may not be. Sometimes athletes need to double check and evaluate their goals for each discipline after they have completed their first set of benchmark tests. If you take your second benchmark run test in February and you have gone from 6:30 min./mile to 6:05 then maybe that 5:45 is possible by June. Benchmark testing helps ensure that you go into each race with realistic goals and a solid plan.

“You are looking to satisfy two criteria for benchmark testing, reliability and repeatability”

There are numerous benchmark tests that can be used to measure progress in your swim bike and run. For over 12 years I administered VO2 max tests running and biking, which can yield some good information, but I still prefer simple field tests to measure progress and set zones.  The type of step test needed to reach VO2 max is not very good for determining heart rate zones, power or paces and usually overestimates output and underestimates heart rate.

You are looking to satisfy two criteria for benchmark testing, reliability and repeatability. Steady-state field tests that have you performing closer to your race intensity are the best. Too short and it isn’t reliable, too long and it isn’t repeatable.  I am often asked why I don’t do shorter 8 or 10 minute tests on the bike and the truth is that they are just not as reliable as a 20-30 minute test.  Your goal is to gather some metrics that you can use in your training to guide your intensity levels.

A word on heart rate

I like to use heart rate for steady endurance efforts below threshold, and long steady-state tempo and threshold bouts.  Since it lags behind the workload, it is not the best indicator for shorter, harder efforts.  During low to moderate intensity you should see a long plateau as workload is kept constant, but as you approach threshold, you will see heart rate ramp.  This can also happen at lower intensities in heat and humidity. With any steady state bout, you will see heart rate decouple with either pace (runners) or power (bikers) at some point.  This means that for any sustained effort you will eventually see either a drop in pace/power, and/or an increase in heart rate and rating of perceived exertion.  This can have big implications for longer races.

Heart rate alone means nothing. Heart rate max is arbitrary and heart rate zones are individual. It is pointless to keep asking your training partner what his/her heart rate is while you are out training together.  One big misconception is that heart rate at threshold should increase with training.  Output at your threshold heart rate should increase but the heart rate number itself may remain unchanged or in some cases even go down slightly.  Remember your goal is always to do more work at submax heart rates which are specific to you.Heart rate can also be a good indicator of parasympathetic nervous system fatigue.  When RPE is much higher for any given heart rate, then I know that I am feeling some cumulative over-reaching symptoms.  Heart rate can also be affected acutely by previous hard workouts, illness, heat/humidity, and dehydration.

A word on power

Talking to some people and you are lead to believe that power is the holy grail of training metrics.  However, for it to be useful, you need to test it frequently.  Power zones change the most with your performance level, while heart rate zones have very little variation within a macrocycle.

Power also can fluctuate in a huge range.  In 2011 I had an SRM on my mountain bike and I remember in a 1 hour race, counting 113 spikes over 500 watts, but average power was in the low 300s.  It can be impossible to use power as a good guide during a workout if you are jumping around in a `100 watt range.

I like to use power for my indoor training, and on smooth road climbs with consistent grades.  If you live in a very flat area, power can be a great metric since wind can have such a big impact on your speed. If you are on the mountain bike, or on variable terrain, power will not be very useful to guide you during, but could be good to analyze after.  Since power is almost instantaneous, it can be a good metric for shorter efforts and for pacing early parts of longer efforts.

Ultimately, we are trying to determine intensity levels to use during training and racing.  Training metrics can be divided into two main categories, subjective and objective.  Rating of perceived exertion is a subjective training metric and can be used in combination with other measurements, especially when racing.  In a rested state, such as following a proper taper you might be surprised at the heart rates that you can sustain and it is sometimes a mistake to be hold yourself back too much in medium length races.  For example, in training I can only sustain zone 4 heart rates for 10-15 minutes, but racing I can hang in zone 5 for over an hour.  Always verify heart rates and power levels with RPE.

Conversely, RPE can sometimes lead you astray with no objective measures to keep you honest.  For example if I ride inside without heart rate or power, I would think I was working sufficiently hard based on the pool of sweat gathering, but the reality might be that I am riding no harder than a brisk walk.  The reason to use a combination of measures is to dial in the proper intensity level to make that adaptations you are looking for.

Training load = Volume X Intensity.  Most people are too concerned with the metrics that measure their training volume and neglect intensity level.  Runners and cyclists can become obsessed with miles per week, and swimmers about yards per week.  As triathletes it is hard to compete with these single sport athletes in those categories, so we obsess about hours per week.  A metric I always think is odd to track is total kilojoules or calories, which might make sense if you are on a weight loss program, but not for performance.  In 2004 I was teaching the XTERRA University in Maui for the World Championship and I remember Greg Welch asking me how many hours I put in per week on the bike.  I felt embarrassed to say it was around 4 hours, because most of my competition was putting in 10-15 hours per week on the bike.  I went on to post the fastest bike split the next day.

“We don’t race on paper”

I try not to be tied to any one of these metrics, but rather use them to guide me.  Heart rate zones, power zones, or pace zones don’t always match up and they aren’t always intended to.  Training zones are never set in stone. Be aware of the benefits and limitation of each metric you use.

One thing to keep in mind is that we don’t race on paper.  Use these benchmark tests to guide your training and gauge your race readiness, but ultimately the real test will be on the course.  Your testing is specific to you and be careful when making comparisons to others.  Some athletes are just gamers who don’t test well and rise to the occasion in a race.  Others train to train and have a hard time putting it together in the races.

For specific benchmark testing protocols and zone calculations we have put together on for each discipline on our website: