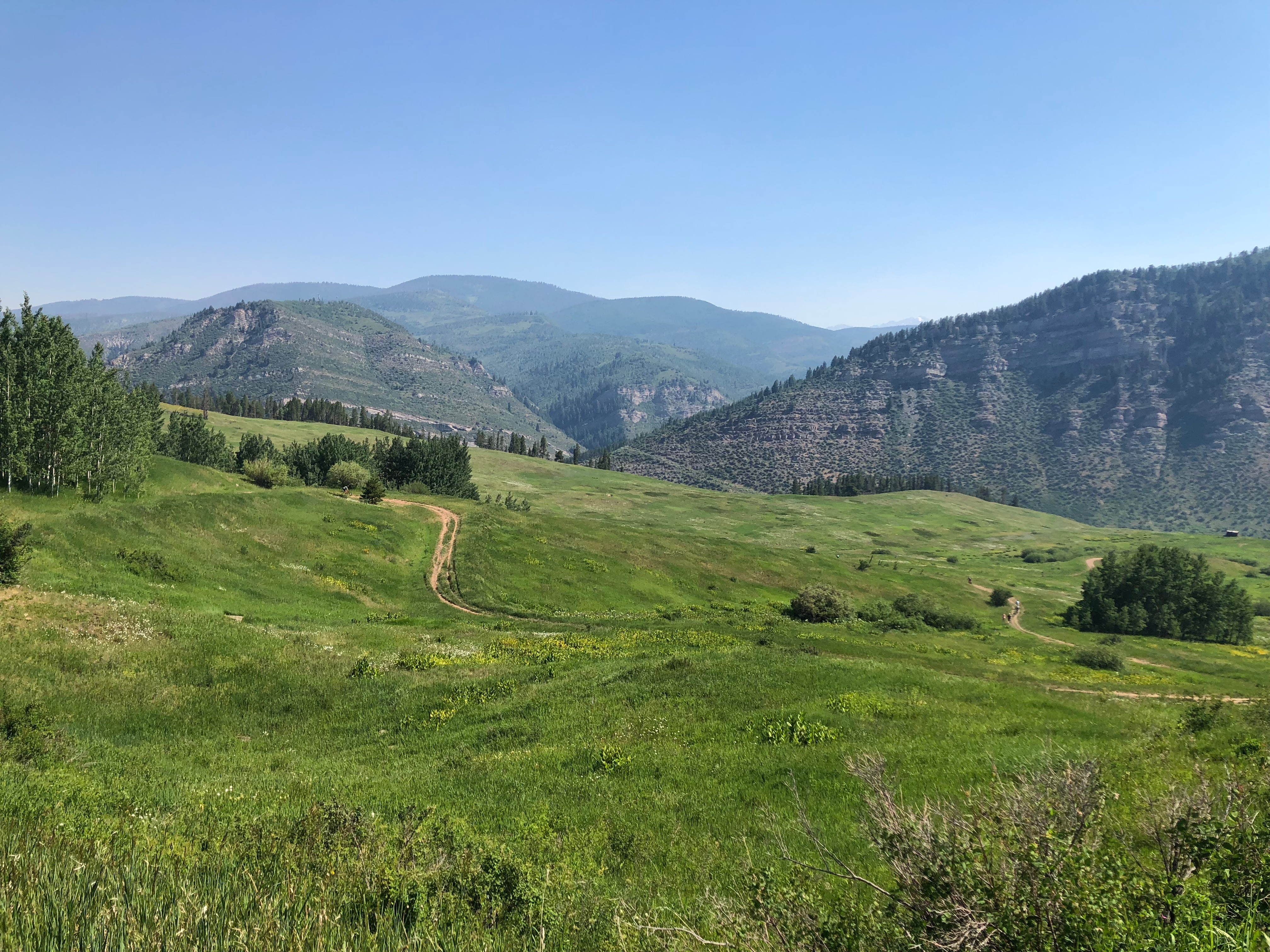 Altitude is one of those things that, as a runner, you either love or you hate. Generally, if you live at altitude, races held over 6,000 feet are to your advantage, while if you live a sea level, racing where the air feels thin enough to make you gasp might not be as much fun.

However, as trail runners know, if you only stick to sea level, you will miss out on some of the most beautiful trails in the country. The XTERRA Trail Run National Championship in Snowbasin, Utah (altitude: 6500 feet) is a perfect example of a bucket list race that you can’t miss, regardless of whether you live in the mountains or not.

The good news is that your fitness has a lot to do with how well you perform anywhere, meaning that you have more control over altitude than you might think.

“Mountain courses are fitness courses, and I concluded early on that the fittest athletes do well at sea level, altitude, and everywhere in between,” said XTERRA World Champ, Josiah Middaugh. “Because the partial pressure of oxygen is lower at higher altitudes, output in any endurance event relying on sustained oxygen uptake will be lower compared to sea level, even for those who live at altitude.”

Middaugh explains that adaptation to altitude can make up for a percentage of the difference in performance between those who live at altitude compared to sea level, but not all of it. So while you might run slower the higher up you go, all athletes in the race – regardless of where they live – also experience the physiological stress of running in thin air.

While takes about three weeks to get maximally adapted to altitude,  most of us can’t take that much time to hang out before a race.  However, during the first 72 hours at altitude, the body undergoes several acute adaptations that you can use to your advantage on race day. Below, Middaugh shares some strategies to make racing at altitude easier, so that the only gasping you are doing at the XTERRA Trail Run National Championships is because of the spectacular vistas you will see on the trails.

1. Either give yourself four days or more, or arrive just before the event

The negative effects of altitude exposure typically peak around day three and then start to get better from there. One strategy is to give yourself some time to get through the acute phase and start to make some of the altitude adaptations. During the first three days, take it easy since there is already additional stress on the body. Six days or more would be even better since you will start to make some longer lasting adaptations.

The other strategy is to arrive just before the event within 24 hours. This can be a little riskier since you have the stress of travel to deal with, but the theory is that you race before the negative effects of altitude exposure have time to manifest. I have seen this work with experienced athletes and it helps to know what to expect. If you can learn to pace for the altitude race and deal with the higher breathing rates then it can be an effective strategy.

During your initial days at higher altitude, your body tries to compensate for fewer red blood cells by lowering your blood plasma. Additionally, it is very dry at high altitudes so there is more insensible water loss just from breathing. Coupled with the higher respiration rates, you can lose larger amounts of water even without exercising.

This is probably the most important advice. At an altitude race, there is a much higher price to pay for going into oxygen debt early in the race. Your goal should be to have the highest average pace for the entire event, not just the first mile. You may feel like there is a governor set on how hard you can push. Continue to assess your breathing compared to your perceived effort. You may find you are breathing harder than normal, but you actually feel ok and can sustain the faster ventilation rate.

5. Train for the climbs

You may not be able to simulate the altitude, but maybe you can simulate some of the climbing. Seek out the hills for your longer workouts and key sessions. Become a climber. Hills workouts can be a good boost to your VO2 max. Also keep in mind that climbing performance on the run inversely correlates with body weight, so try not to carry anything extra up those climbs.

Racing at altitude relies more on carbohydrate, especially during the acute and subacute phases of adaptation. Make sure to consistently fuel and hydrate. A big climbing course like Ogden is energetically demanding, meaning you have to nail your nutrition. Plan your nutrition strategy just like you plan you’re your race strategy.