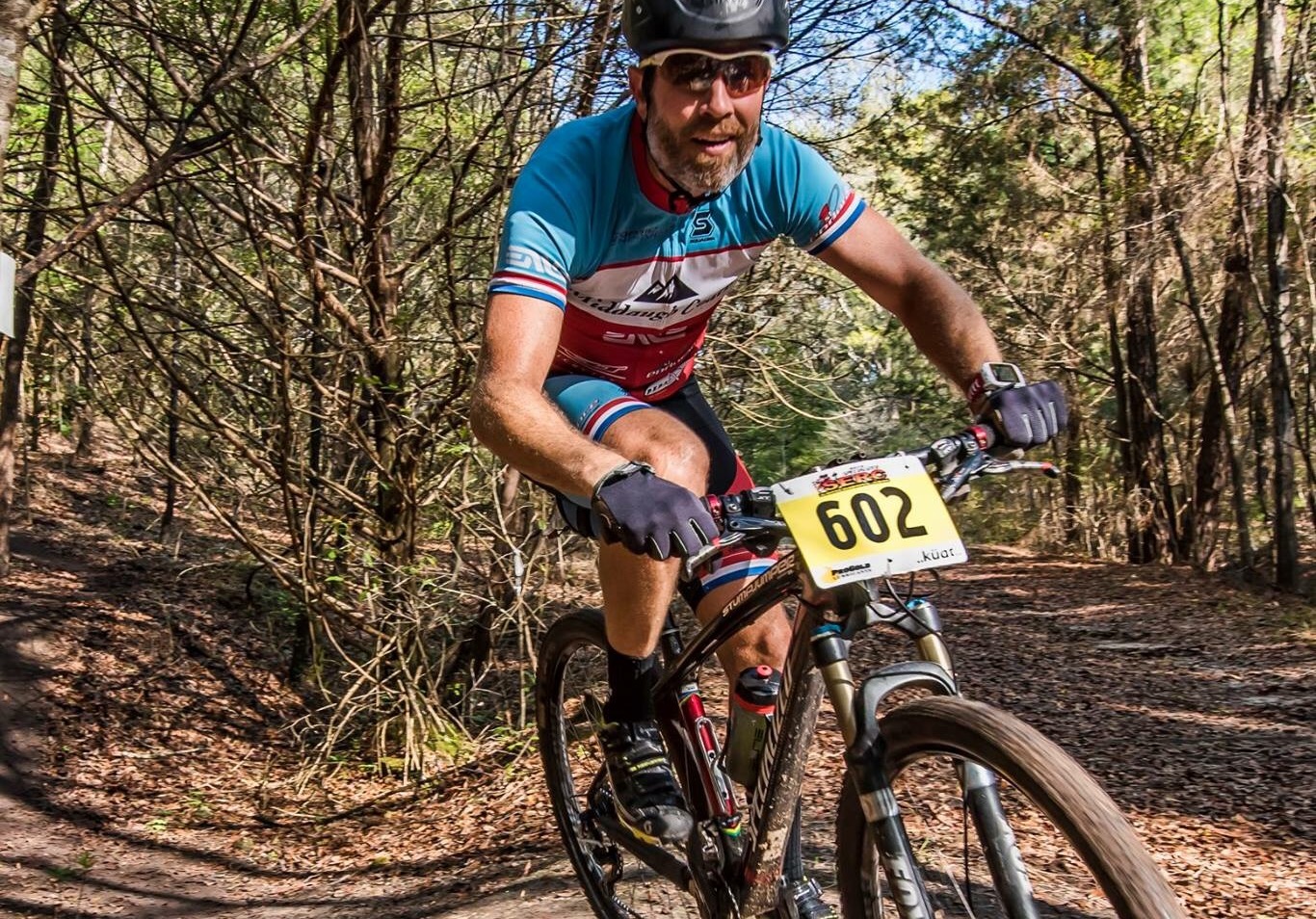 Nine Reasons to Sign Up for an Early Season Race

Well, it’s that time of year when races are starting to pop up on the calendar. You’re coming off a solid winter of training or maybe you’re not. Either way, you have a rough idea of where your fitness is, and you have clearly mapped out your “A” races for the season. So why would you consider doing an early season race that you’re not specifically training for? We have come up with nine reasons to jump in some early season races:

Testing fitness is always a goal for any early season race. If you’ve done the benchmark testing sessions we talked about in our blogs then you have an idea of where you are at on paper. Now it’s time to see if it translates to race day. Improving your FTP from 240 watts to 260 watts is a solid jump, but will you see the difference in your results? You should, but in Xterra you also need to have the mountain biking skills in order to take advantage of the extra power.

This is a big one. If you haven’t raced in a while, it takes some time to remind yourself how to suffer even if you’ve gotten in some solid interval sessions throughout the winter. Just about any race can help with this. I love early season mountain bike races because they start so hard and have so many effort changes. It is a great reminder of what it means to suffer and compete. A few of these before my first Xterra or at least before my “A” races and I feel much more confident attacking each bike course.

For those of you in the Northern states, your mountain bike has probably sat all winter. If you’re lucky you were able to get on it a few times with intermittent thaws. A few people I know are just now pulling their bike out of their travel bag from their last race of the 2015 season. An early season race usually pushes us to make sure our bike and other gear are in working order. The week before my first race, I pull out the bike, ride it around a few times and then drag it to the race. The earlier the race is in the season, the sooner I get my it ready for the season. There have been years when my first race of the season was Pelham. Two years ago, I pulled my bike out that week, rode it around the block a few times and showed up in Pelham only to realize I needed a new bottom bracket two days before the race. Don’t be me!

Hopefully, you have your goals set for the season and posted so that you can see them every day. On paper you are on track. Early season races can help you make sure you are where you need to be. Finding a sprint, Olympic, or half ironman in April or May will help you evaluate where you are at, and can be a form of benchmark test. I personally like the Olympic or Half Ironman distances. Each leg of the race is an indicator of whether or not I am on pace to hit my goals for the season. Depending on where I am at in my training, and how far away my priority races are determines what I do with the results. Goals can be modified if needed.

Analyze your results. What did you do well? What did you do poorly? What will I do with this data going forward? If you performed exactly as hoped, continue with your current plan. If not, adjust your plan to address your current needs. Maybe you need an eight week bike focus to boost your power on the bike or maybe you need to stop skipping those swim sessions because you are not as strong as you had expected to be. If you take the time to look over your results, you will find an area to fine tune for your next race, and yes, transitions count!!

First you practice your nutrition during key workouts, but to know if it truly works for you, you need to implement your nutrition plan for an actual race. Early season races are the time when you can afford to make mistakes with nutrition. Try the nutrition plan that you read about or your coach recommended under race conditions. It’s no fun fighting the urge to hurl the entire bike because your sports drink doesn’t agree with you in your most important race of the year.

Often we go into races with time goals we want to meet, but we don’t always have actual race strategies in mind. Try something you wouldn’t ordinarily try in an early season race. Perhaps, you have always started on the far outside for your swim because you want your space and don’t want to drown at the first buoy. What would happen if you started on the inside and sprinted for the first 200 yards? Would this allow you to swim with one group ahead of your usual group? You don’t know unless you try. Maybe you want to try attacking every climb on the bike course, but you are afraid you won’t be able to run if you do. Practice it, and then get out and go for it in an early season race!

Write out a race plan, and then try to execute it. This includes pre-race and race nutrition, the swim, bike, and run legs and transitions. Again, this does not just mean goal times. If you want to catch a group and swim the entire swim with a group rather than on your own in no man’s land, make that part of your swim plan. Go through each aspect of the race and how you plan to handle various scenarios. Race plans rarely turn out exactly as written, but the more prepared you are the better you handle unexpected situations.

Those early morning trainer, run, and swim sessions can be brutal. Especially, in the dead of winter when just walking the dog can be tough. I’ve hit my snooze button more than I’d like to admit. Signing up for an early season race can help keep you motivated. Here in Florida, I like to sign up for trail and road races as early as February or March just to help with motivation. Josiah does snowshoe, and fat bike races in the mountains. You need to do whatever is available in your area. Definitely don’t over due it, but staying motivated during the offseason is vital to a successful season.