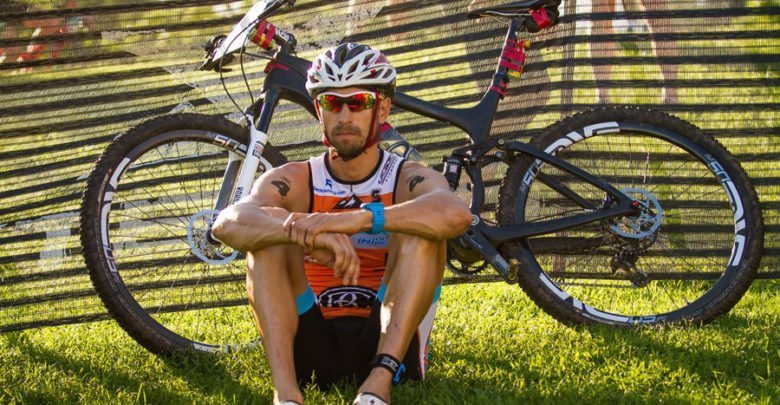 Is Sitting the New Smoking?

As triathletes few of us pay attention to physical activity guidelines and assume that risks associated with a sedentary lifestyle don’t apply to us. We blow those exercise recommendations out of the water, so does it matter if we sit in chairs the rest of the day? It turns out it does matter.

Daily time spent sitting is associated with a higher risk of death from all causes even independent of physical activity levels and body mass index (Katzmarzyk, 2009). In addition to reduced energy expenditure, sitting for prolonged periods may affect the cellular processes responsible for metabolic disease risk. Some health professional would like to see physical inactivity as a concern considered independent from exercise. Apparently, inactivity quickly engages signals for specific molecular responses resulting in poor lipid metabolism by suppression of skeletal muscle LPL activity (Hamilton, 2007).

Extrapolation shows that modern humans have yet to reach the historical peak of physical inactivity. Data from the 1980s recorded more than 50% of waking hours in a sitting position. That figure is likely much higher than that, since a recent study actually using accelerometers instead of self-reported data, had that time closer to 70% (11 out of 16 hours sitting). It also matters how those sedentary hours are accumulated. Prolonged sitting is the most dangerous and accounted for about half of the total sedentary hours (Diaz, 2016).

Prolonged sitting is defined at continuous sitting greater than 30 minutes. The researchers suggest breaking for some sort of short walking activity every 30 minutes. Another modern solution is the stand-up desk, but prolonged standing can also cause some problems. A sit-stand desk might be a better strategy.

The modern problem of prolonged sitting is also a problem biomechanically. Some of the same movement impairments we see in endurance athletes are worsened. Hip flexors tighten, and gluteal muscles are deactivated. Forward head and rounded shoulder posture is most common in desk jockeys and causes shoulder impingement in swimmers. Core muscles are weakened and posture declines. The neck pain from overuse due to the more “convenient” computers such as smart phones, tablets, and laptops even has its own name, “Tech Neck.” All these impairments rob efficiency of movement and increase the likelihood of overuse injuries from both sport and lifestyle.